The parking camera fits into the Audi logo on the front grille of the car.

A 5m extension cable is supplied with the aftermarket camera.

Front view parking camera for various Audi cars. The aftermarket camera fits into the Audi badge on the front of the car. See image below to show the fitting location.

The parking camera has a wide angle lens to give a clear view of objects in front of the car.

A 5 meter extension lead is supplied which terminates with a phono video connector, this connection is universal and can be used with aftermarket monitors or, with an additional interface, it can be used with the original screen in the car.

The camera is waterproof and shockproof.

The camera has optional guidelines and also the ability to mirror the image, this allows the camera to be mounted at the read of the car as a reverse camera.

The below image shows the mounting location of the camera. 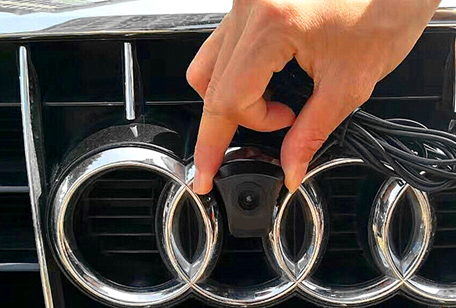 The below image show the camera with the supplied extension cable. 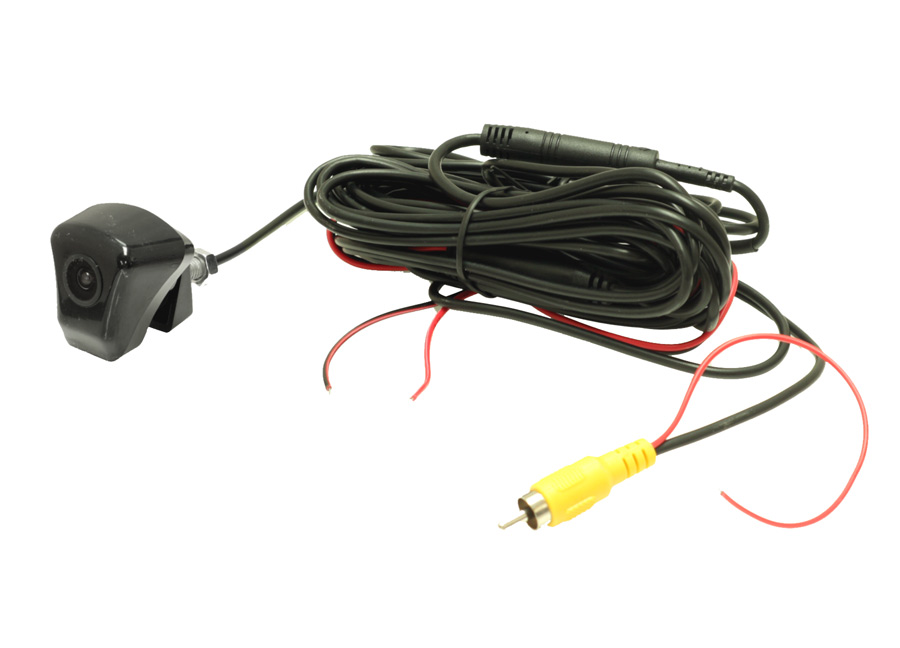 Below shows the dimensions of the camera. 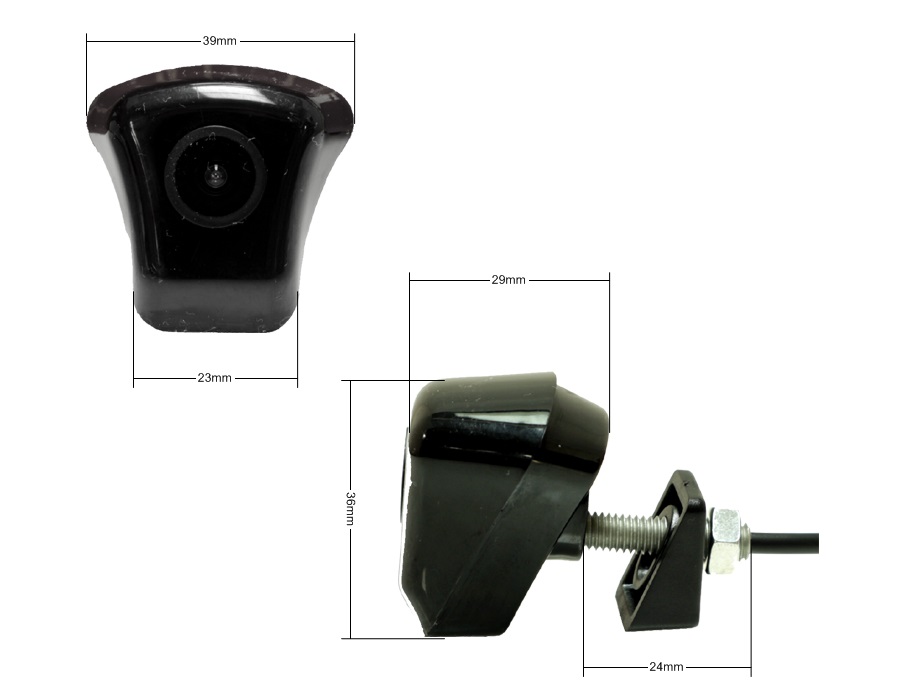 Whilst we do our best to make sure our product compatibility listings are as accurate as possible, there may still be exceptions. Different vehicle shapes and specs may require different cameras. Please check that the image of the camera matches the vehicle it is to be fitted to.


A PDF of instructions for this product can be found here.