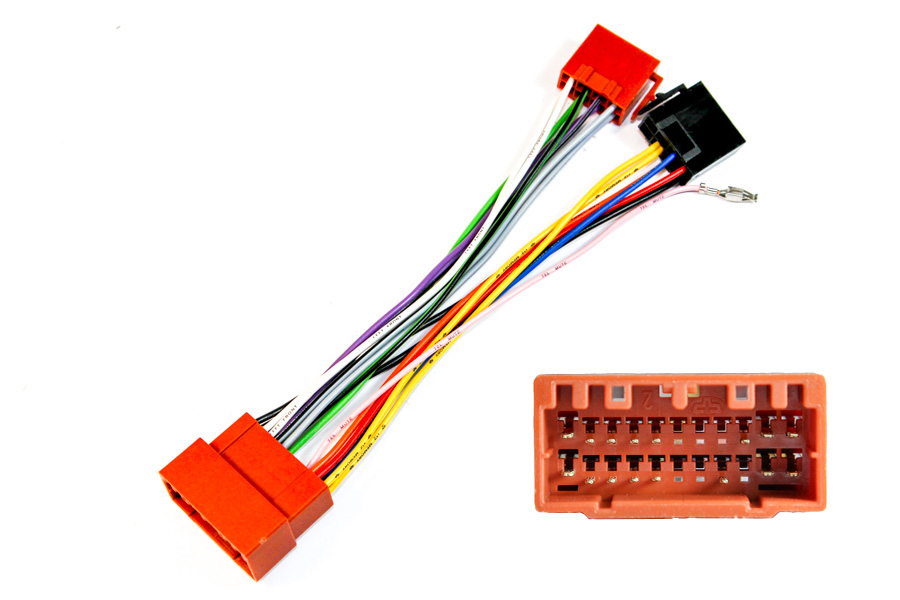 Fit most Chrysler Jeep and Dodge models between (02-08) with BOSTON audio systems.

A PDF of instructions for this product can be found here.