There are multiple original radio options in the BMW 3 Series (E46), which option is the original fitted system? 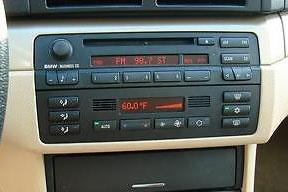 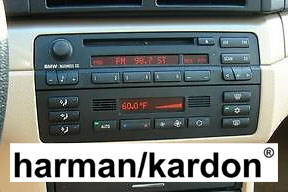 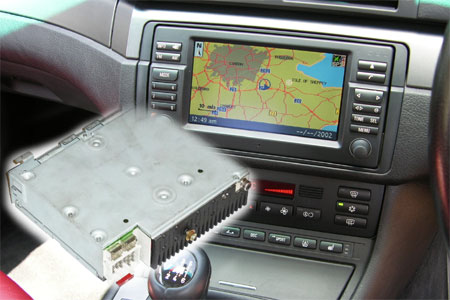 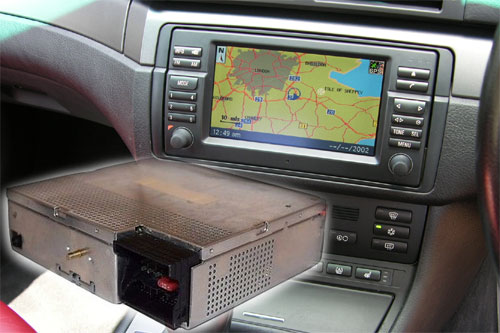 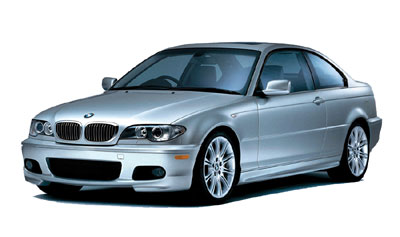 The E46 is the forth generation of the popular 3 series BMW car.

There are several options of original audio systems in these cars.

Basic Audio. The basic audio systems have a standard tape or CD player head unit in the dashboard. Some older models also have a basic small text screen based navigation display.
These basic setups will have a 17 way round pin connector at the back of the head unit.
Some cars with the basic head units will also have a Harman/Kardon amplifier.

Basic with Harman/Kardon. The Harman/Kardon amplifiers are turned on by a 12v switch signal. The head unit sends the audio to the amplifier via a low level (pre amplified) signal.
Fitting new head units or handsfree kits will require high to low level audio adapters.

Navigation screen head unit. Cars with original navigation screens have the radio tuner module in the rear of the car, it is behind the left hand panel in the boot. There are two types of tuners, one has the 17 way round pin connector and the other has the 40 way quadlock connector.
It is a 10-15 minute job to remove the panel in the boot and locate and identify which type of tuner is in the car. Pictures of the units are below.

Image of the round pin tuner module. BM23. 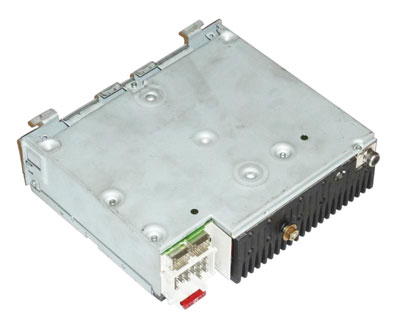 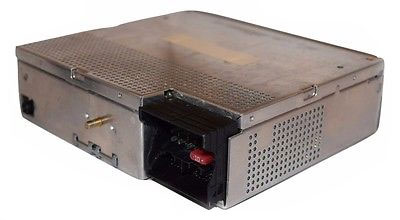