The items that fit your Ford Fiesta Mk7 are shown below. 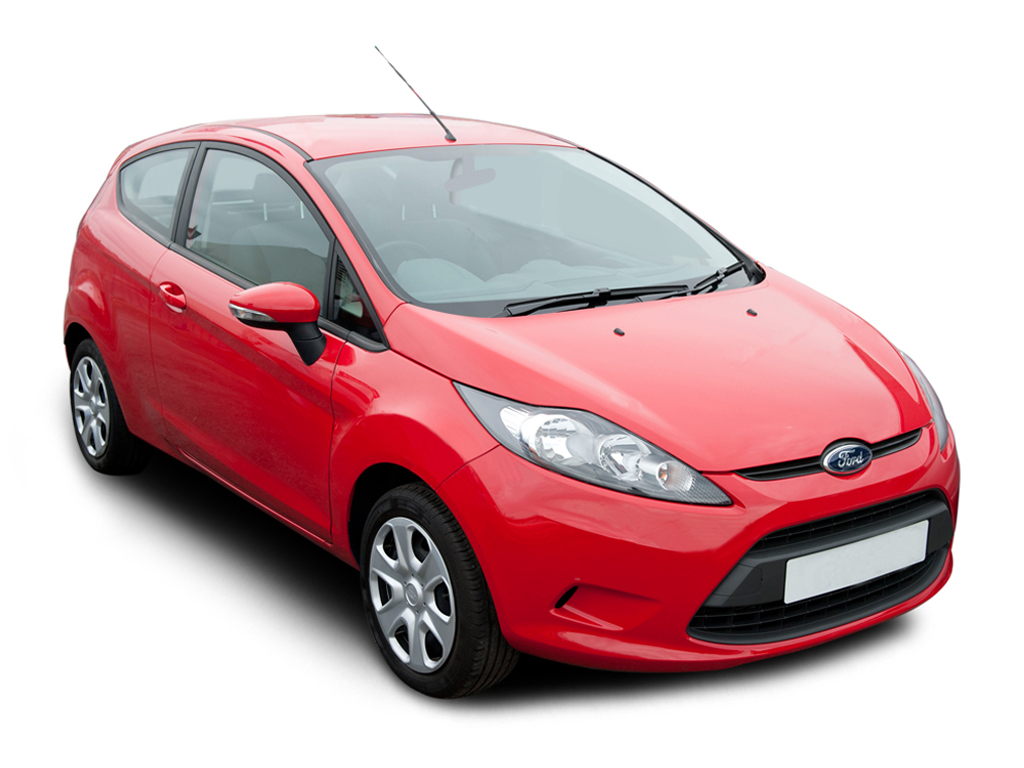 The first generation of SYNC was introduced back in September 2007 and gave drivers the ability to connect their phone to the car via Bluetooth. This meant they could play music and also make or take telephone calls either by using the stereo keys or voice control, and also read text messages.

SYNC 1.0 also teamed up with the car’s factory-fitted parking sensors. It displayed a visual representation when you reverse and works alongside the audio signals. Media devices could also be connected by USB, then the music could be selected straight on the infotainment system. 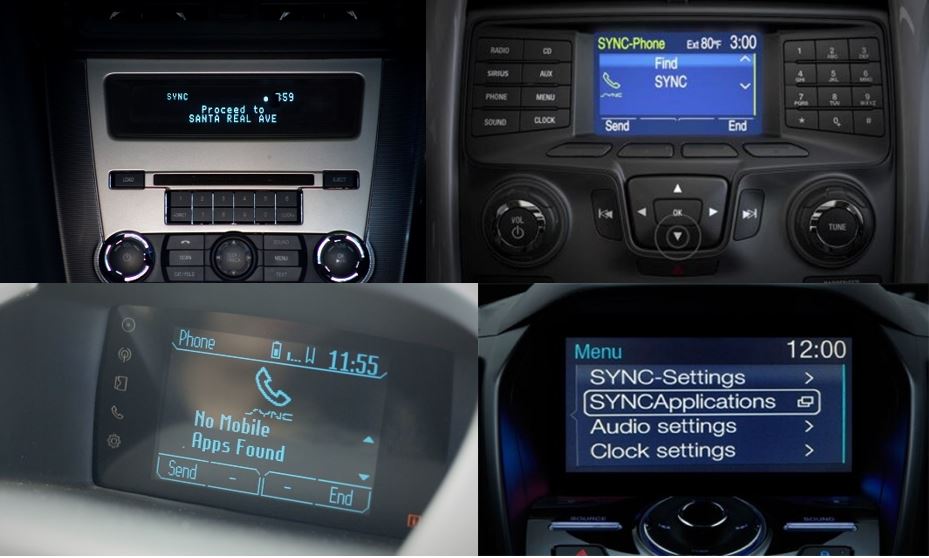 SYNC has a center display that shows basic information, such as caller ID, song titles, a digital clock, and temperature.

SYNC and SYNC with MyFord includes the following features:

- Voice control of your media player

It’s worth noting that the functions you get through SYNC will vary depending on the model year. For example, in March 2015, SYNC was updated to display track names from mobile phone devices, but couldn’t do this beforehand.