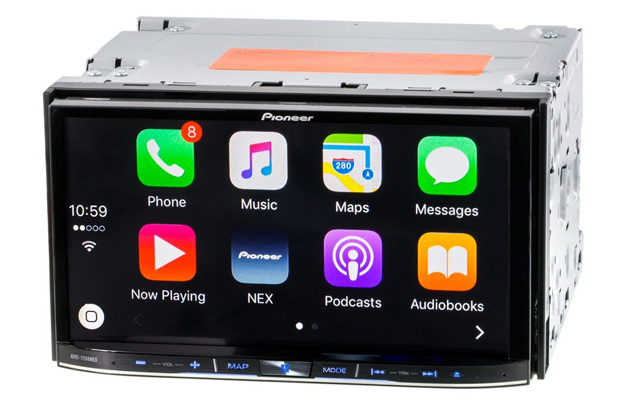 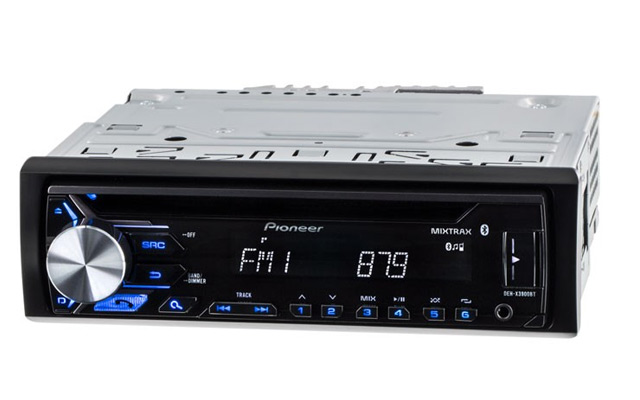 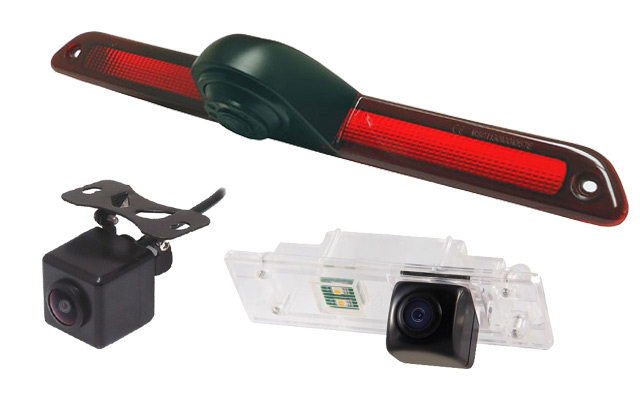 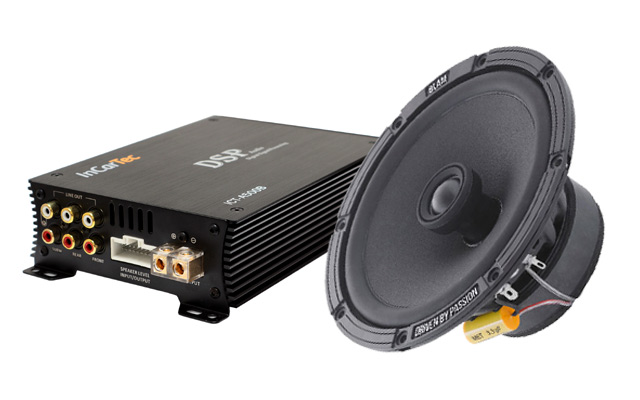 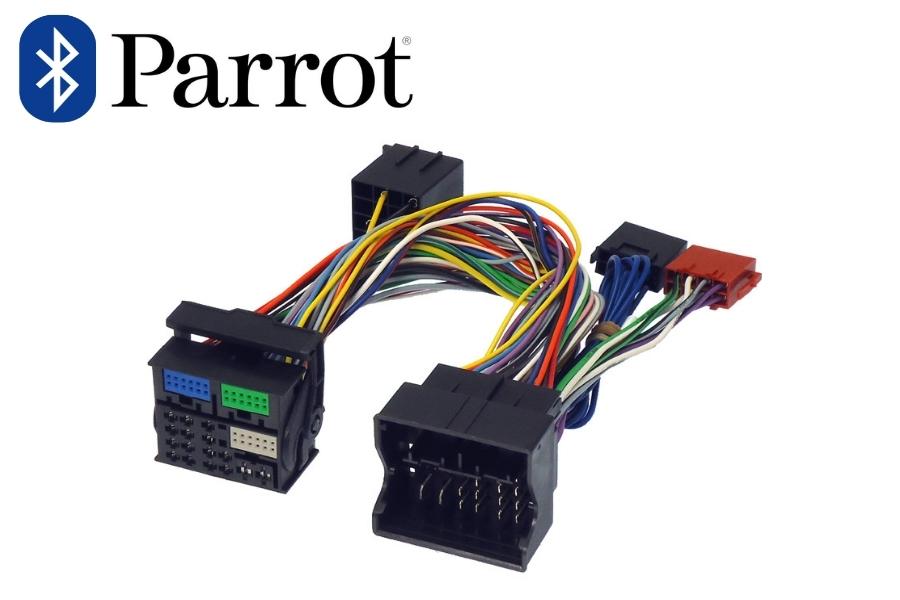 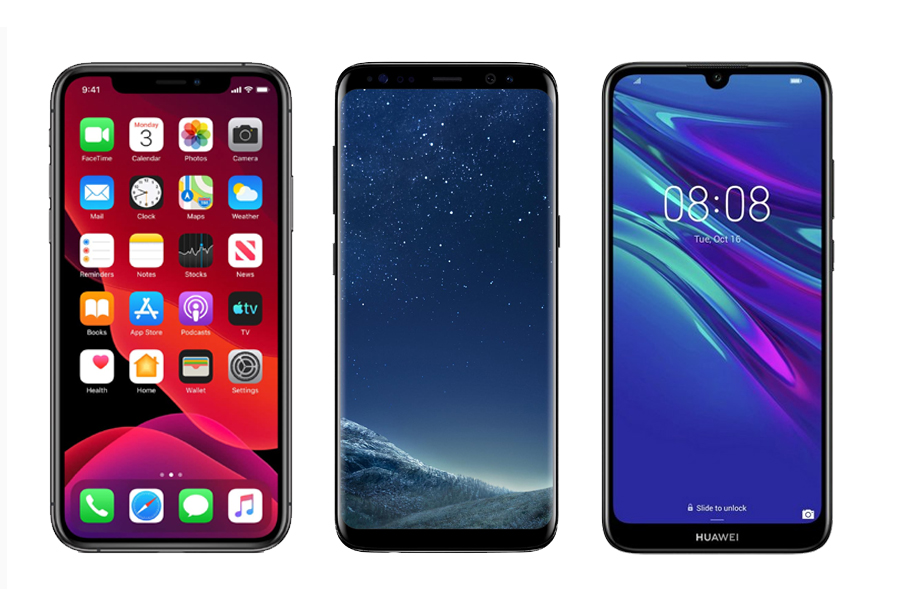 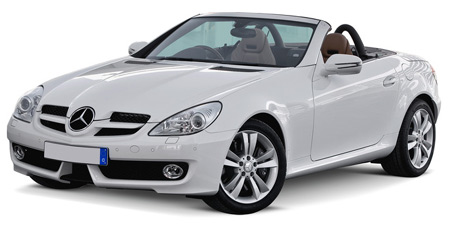 Below is information describing the differences between the 2004-08 and 2009-11 models Mercedes SLK R171 and the different audio equipment options in the cars. This information is important to correctly identify the model and spec of the car so that the correct parts can be used for fitting an aftermarket stereo upgrade.

The SLK R171 was launched in 2004, at the end of 2008 the car was facelifted, there are subtle changes to the exterior styling which can make identifying the pre and post facelift cars easy.
There were also changes to the audio equipment and the steering wheel control buttons. The audio changes are important as the wiring and setup of the audio system components determine the parts that are needed when fitting a new radio.
The image below shows the facelift changes.

The basic NTG1 radio is a traditional style radio, all components are within the double din unit in the dashboard and there is a quadlock connector at the back of the radio.

The COMAND (Cockpit Management and Data System) APS NTG1 is broken down into three separate components. The head unit in the dashboard with the screen, an Audio Gateway (AGW) module that contains the radio tuner, basic audio amplifier and MOST controller, and the navigation processor. These components are linked using a MOST (Media Orientated System Transport) fibre optic network. Because of this type of set up changing a radio is more complicated, a fibre optic interface is needed to integrate audio from a new radio with the fibre optic, also there is no quadlock connector in the dashboard behind the head unit so the new radio needs to be hard wired into the car.

Below are images of the basic NTG1 radio, the COMAND APS NTG1 radio and the harman/kardon branding on the speaker grills.

2009 - 2011 facelift cars have similar equipment options to the pre facelift model with basic and navigation radio options and the option for a harman/kardon amplifier.

The NTG1 radios have been updated to the NTG2 version, the basic radio now with a colour screen instead of the LCD screen. There is also different wiring in the quadlock connector that is used at the back of the radio.

Below are images of the NTG2 and COMAND APS NTG2 radios. The branding of the harman/kardon amplifier on the speaker grills is the same as the pre facelift model.